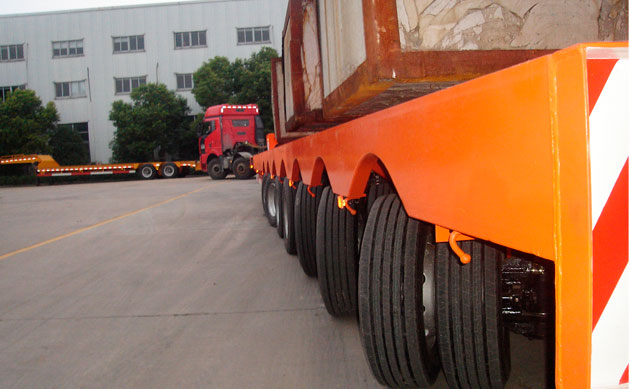 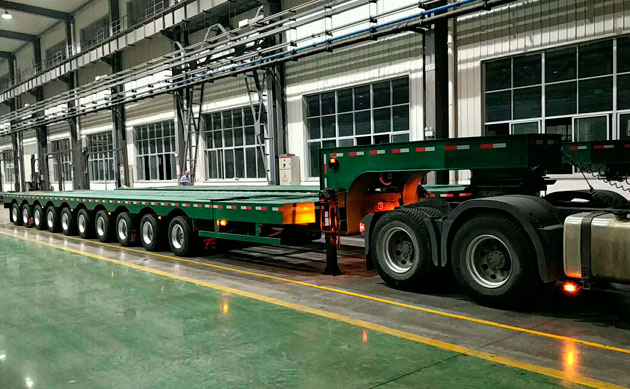 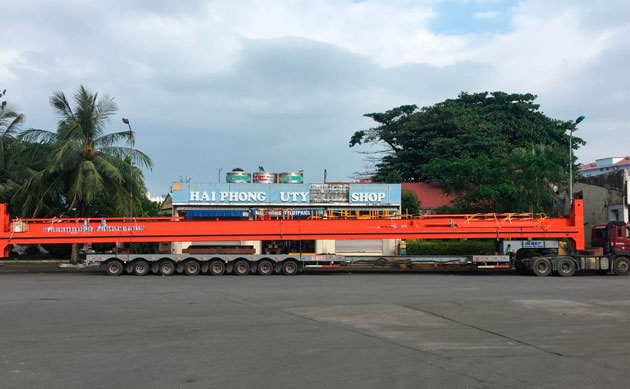 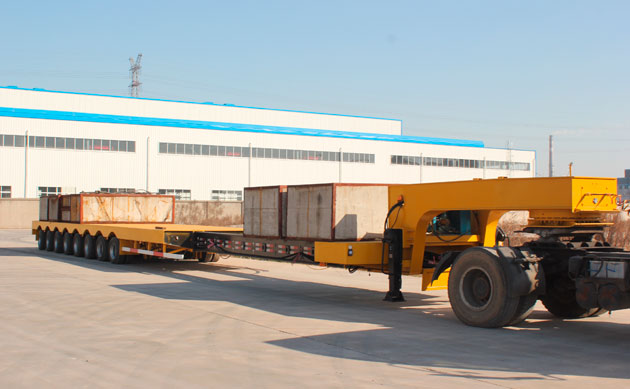 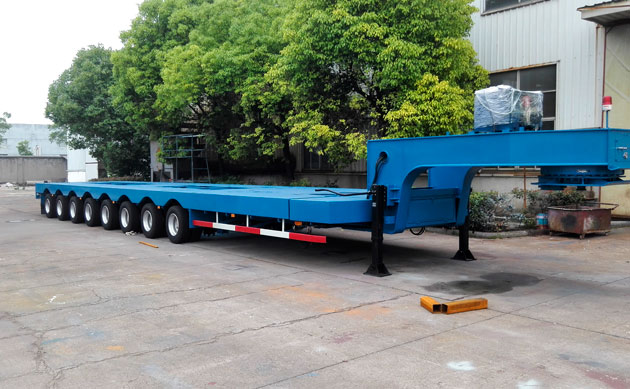 The traditional low bed trailer can not meet the demand of long cargo transportation in many cases. As required, we design the extendable flatbed trailer according to different lengths of cargo. The cargo loading platform can be extended and retracted freely.

Advantages Of All Wheel Steering Technology On Extendable Trailer

According to the automobile theory, if the vehicle can turn normally, the value of the wheel angle must comply with the Ackerman angle theory, that is, the normal of each vehicle intersects at a point, which is called the steering center of the vehicle. When the vehicle turns, the all-wheel steering system on an extendable rgn trailer can make each wheel coordinate according to the angle value in Ackerman angle theory during the whole turning process of the vehicle, so that each wheel is basically in a rolling state during turning and driving. When a general vehicle turns, the wheel angle can not meet the value in Ackerman angle theory, so there is serious friction between the wheel and the ground in the process of turning. It shows a large turning radius and sideslip.

According to statistics, tire wear accounts for the main part of the operation and maintenance cost of extendable trailers. The selling price of a semi-trailer using all wheel steering technology is higher than that of an ordinary low-bed trailer, but considering the long-term use, it is more economical because the trailer is in good condition, has fewer maintenance times, and less tire replacement times.

How to deal with super long cargos?

Most extendable lowboy trailer platforms with low loading and unloading surfaces can be extended laterally. This function is mainly realized by steel, aluminum, or wooden rotating arm or telescopic arm. On some heavy duty trailers, hydraulic lateral extend arms are also equipped. At present, a three-stage extension can be realized at most. Longitudinal extension inevitably requires the energy supply of the transmission device to extend in the same direction. To this end, a device called "energy chain" is most used today. By fixing the pipeline in the "energy chain", the damage to the pipeline caused by the lifting process can be effectively avoided.

Contact Rui Trailer
Welcome to leave your inquiry here. We will provide more details, price, catalog, drawing, videos for you on this heavy duty trailer! 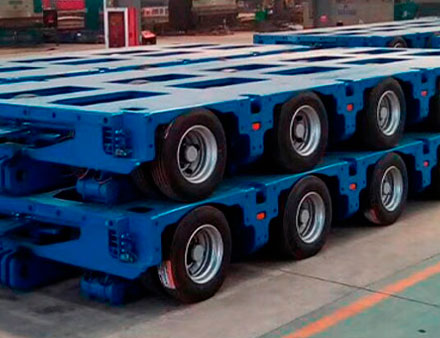 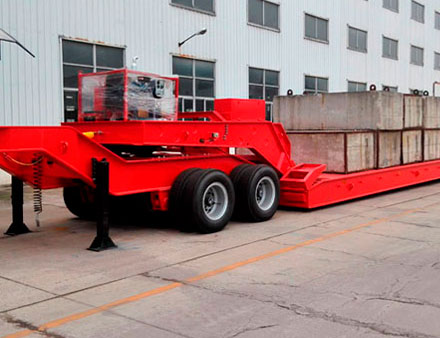 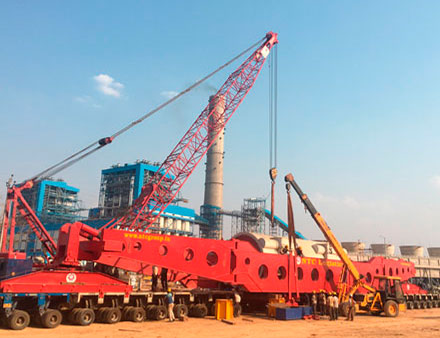 What Are Some Reasons Why Equipment May Fall from a Self-propelled Modular Transporter Platform?
Sep 07, 2022
More